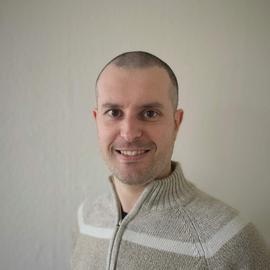 Jacopo Mauro is a Professor at the Department of Mathematics and Computer Science at the University of Southern Denmark (SDU). He is active in the Cloud Computing, Cybersecurity, DevOps, Formal Methods, and Optimization fields. His research interests also include Microservices, Concurrent Languages, and Explainable AI.

Jacopo holds a PhD degree in informatics from the University of Bologna. He has lived in four countries and worked in world renowned Universities (Bologna, Paris Diderot, Oslo, SDU) and Research Centers (INRIA).

Assessment on the Status of CyberSecurity in Denmark.

Digital Choreographies for Oil & Gas in the Arctic.